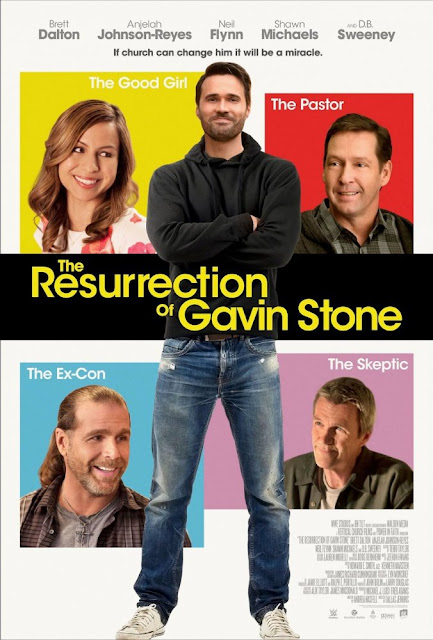 Usually every month, the message board Trekbbs has a monthly art contest, and has a poll to determine that month's winner. The poll is usually post within the first 5 days of the following month. The winner then determines that next month's contest.

But now, nearly 3 weeks in, the moderator who posts that poll, Ptrope, has been missing in action, with no poll.

So I have taken it upon myself to create April's contest -- What happened to Ptrope?

The following is my admittedly weak sauce entry. If I improve on it, check back here for an edited post. Or come up with something better (it wouldn't be that hard) 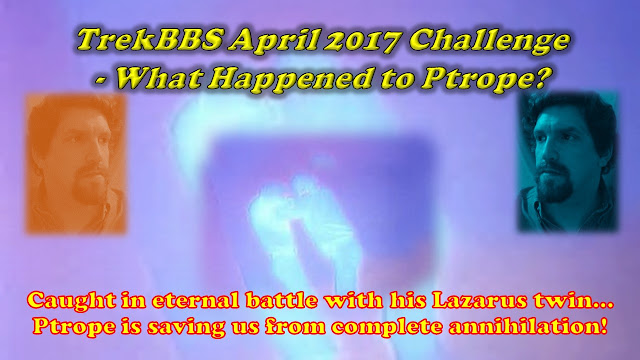