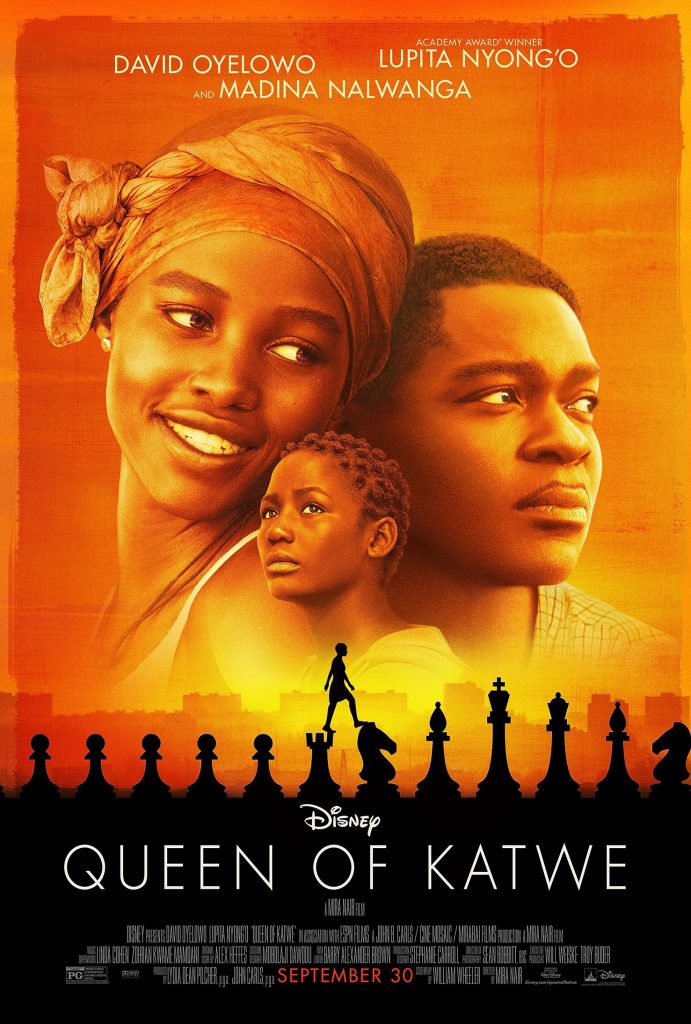 Thanks for taking the time (and just a bit of money)  to help support diversity, and quality entertainment.
Posted by J. P. Paulus at 7:15 PM No comments:

I really want to encourage my Christian friends to take some time this weekend and see the movie Queen of Katwe. This is a movie about a young Ugandan girl who becomes a chess champion.

The reason why I want to see this movie this weekend as opposed to waiting to DVD or another weekend is because the opening weekend of a movie is how to make a huge impact. This will send a signal to the studio executives that these kinds of family-oriented movies are important and really need to be out there.  (It opened in limited release last week, but the full opening is this weekend).

Now, this Christian movie is not as blatantly Christian is The Passion of the Christ or this year's movie Risen. However, this is one of those rare movies that shows Christians in a positive light. It shows us doing Simple everyday Ministry, which shows how we can have a great impact around the world.

My oldest daughter is excited to see it, and I can wait to see it with her, and talk all about it after it's over. 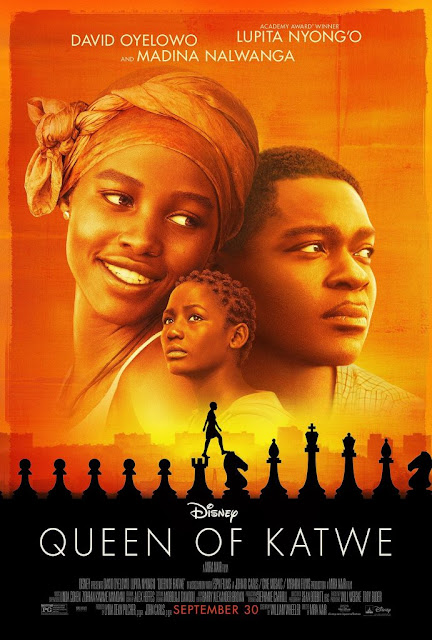 Let's get all out there as well. This is our opportunity to make a difference. And it won't cost us very much money and just a couple hours of our time.
Posted by J. P. Paulus at 3:08 PM No comments: