No, Y2K didn't happen late, nor is there a major computer virus on the loose. The date is correct. It's a glitch i found, that i am using for a fictional blog i have created, called "The End - 2020" . (So instead of the end of the world happening in 2012 like the movie, or a pre-Trib scenario like the Left Behind novel series, it's a different twist." )

For my most recent posts, check this link or sinply scroll below.
Posted by JP Paulus at 7:54 AM 1 comment: 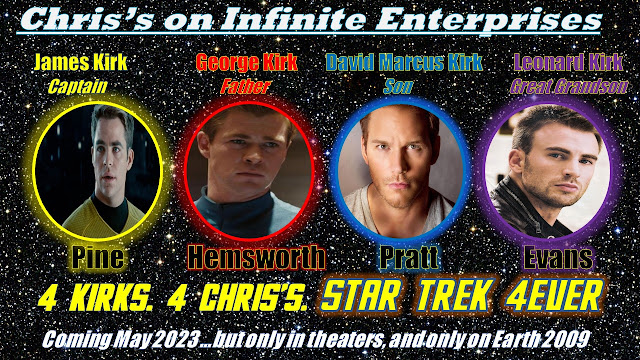